Back to news > Consumers still unsure about using insurers, banks and others for legal services

Consumers still unsure about using insurers, banks and others for legal services 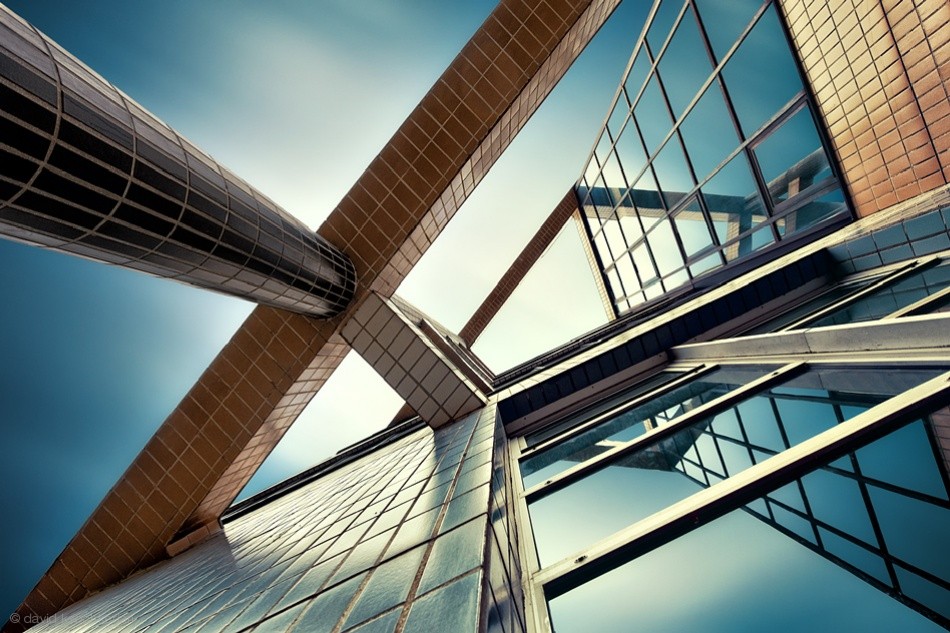 Consumers are gradually getting more comfortable with the idea of seeking legal advice from banks and insurance companies but enthusiasm remains muted, new research has found.

The pollster has recently released its Consumer Legal Services 2017 report, which it sells for £5,000, and has released a limited number of findings to promote it. Its survey of 2,125 adults in January 2017 found for the first time that more people would be happy to use banks or insurance companies for legal matters than would be unhappy.

Some 29% of people would be either very likely (5%) or likely (24%) to use insurers in consumer legal matters, compared to 27% who would be unlikely. The figures for banks were almost identical. But the growth is slow. In 2014, when YouGov first looked at the issue, the figures for insurers and banks were 23% and 21% respectively. It identified four other sectors where acceptance was growing.

In December 2014, 21% said they were likely to use building societies for legal services, in January 2017 this had risen to 27%. In the same period, the figures for accountants have gone from 16% to 21%, motoring organisations from 12% to 14%, and estate agents from 12% to 14%. The report said one consequence of the Legal Services Act has been to move some organisations in the opposite direction – from a traditional approach to legal practice towards being more consumer-focused brands.

It identified Slater & Gordon and Irwin Mitchell in particular as having increased public awareness of them and their services through a heavy focus on advertising. Slaters rose from 15% in December 2014 to 35% in January 2017, while Irwin Mitchell unsurprisingly saw a more modest increase from 26% to 31%. YouGov said that while the pair were still below the levels of the likes of InjuryLawyers4u and Claims Direct – the latter being a Slater & Gordon brand in any case – “they have improved their standing”. Tom Rees, director of YouGov Reports, said: “While many consumers remain unconvinced by using alternative legal brands, their reluctance is diminishing year on year…

There is a creeping acceptance among the public that they don’t necessarily have to use law firms. “However the research shows that it is possible for law firms to increase their awareness against this backdrop, with Irwin Mitchell and Slater & Gordon having done so impressively.” Other findings, to judge by the contents page of the report, included that against this background of growing awareness of major law firm brands, awareness and use of consumer brands for legal services is low and there was “still limited appetite for new brands”.

While only 12% have handled legal matters themselves, almost half said they would consider it, and those who have done it, would do so again. Other research into DIY probate has shown a similar sentiment. Against this, satisfaction with lawyers was “the norm”, with most firms meeting expectations and paving the way for repeat business.