Back to news > Dad loses term time battle - where are we now?

Dad loses term time battle - where are we now? 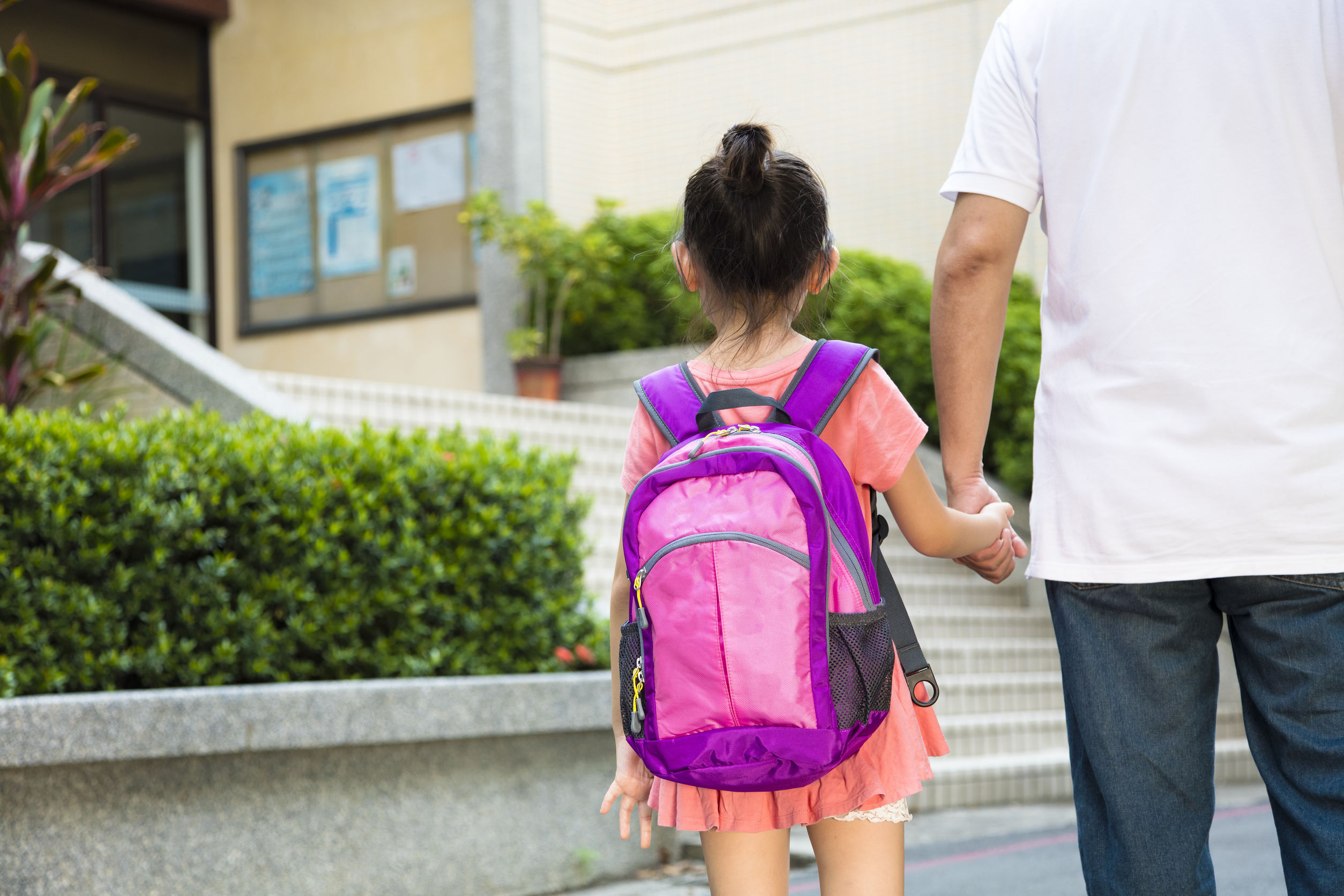 In April Jon Platt lost his battle against Isle of White LEA over his refusal to pay a £60 fine for taking his daughter out of school during term time.

With Easter Holidays now a distant memory and the school summer fair being mentioned in the crumpled, crayoned leaflets I find wrapped around the odd apple core in my sons’ book bag – I think it’s safe to say Summer Holiday season is well and truly upon us.

Last week, I ‘explored’ a week’s holiday in August on the online comparison sites, it was a brutally short exploration, to go anywhere out of the UK with two kids in peak season is a minimum of £3,000, so we’ve decided to buy a new tent and do some local camping instead!

While dad Jon Platt was battling his local education authority about his decision to take his daughter out of school in term time, there was a sliver of hope that common sense could be restored. But with his ultimate defeat in the Supreme Court in April, has that hope been extinguished?

A chance conversation with two parents made me realise how much this decision has already affected LEA policies. One parent took their child out during term time last autumn, they subsequently received a letter from the LEA inviting them to attend the town hall to ‘accept a caution’ under The Education Act, this was proposed instead of a fine. The other parent took their child out just after Easter and promptly received the standard £60 fine per parent. Clearly the LEA’s have responded quickly to restore the previous status quo.

General consensus opinion is that the Department for Education has tried to improve attendance figures nationally by enforcing the term time policy of fines. However, many argue that this policy targets the wrong families as sadly the persistent truants’ families rarely take them away on family holidays. Many ordinary families feel that the policy has robbed them of decision making about their child and deprives them of valuable family time.

There is a genuine belief that the government is dictating to schools on attendance policy to massage attendance statistics, many people believe that the Head Teachers are powerless to make a decision, although this is not strictly true. The Department for Education allows a Head the discretion to consider authorisation of any absence only in “exceptional circumstances”.

In practice this means that exceptional circumstances would only constitute major family events like weddings or funerals or ill health even. In present circumstances, I can’t see any head teacher making the decision to allow any type of term time holiday. Ironically, there is no law forcing you to send your child to school. Parents can home school at their discretion and the LEA will only intervene in certain extreme circumstances, but once you enrol your child into a school, you are contractually bound to obey its attendance rules.

Returning to Jon Platt, if I may be so bold, he was very brave to take on the battle, but ultimately he lost with legal costs of £12,000. But was he the right candidate to challenge the ‘regular attendance’ clause in the Education Act? Perhaps not….

Before the holiday, his daughters’ attendance was 92%. That is bordering on the concern level already, most schools would report to the LEA if attendance falls below 90%. Bear in mind that literally means a child missing 1/10 of every day of school, once a fortnight absent. That’s a lot.

Also, the holiday chosen was to Disneyland, which can hardly be classified as broadening cultural horizons or educational? At the very least if you are considering a term time holiday consider adding some genuine educational interest, most Greek islands have Roman ruins for example. A term time absent child will be given a homework book to fill in, so it makes sense to try to counter any educational impact with genuine learning in a new environment.

The annoying thing with the Platt case is that he has now created binding Supreme Court case law on this matter. Subtle differences like attendance levels and whether your child will be able to paint a picture of Roman columns will not be anywhere near sufficient to bring a new legal challenge. Anyone who tries will be firmly blocked in the lowest court with the powerful Supreme Court decision. So, brave as he was, Jon Platt has slammed the legal door on this subject now for many years, only a theoretical challenge to the European Court could cut any mustard and that option has already been ruled out by Mr Platt and of course with Brexit looming, maybe the country itself!