Back to news > What is the law on bonfires?

What is the law on bonfires? 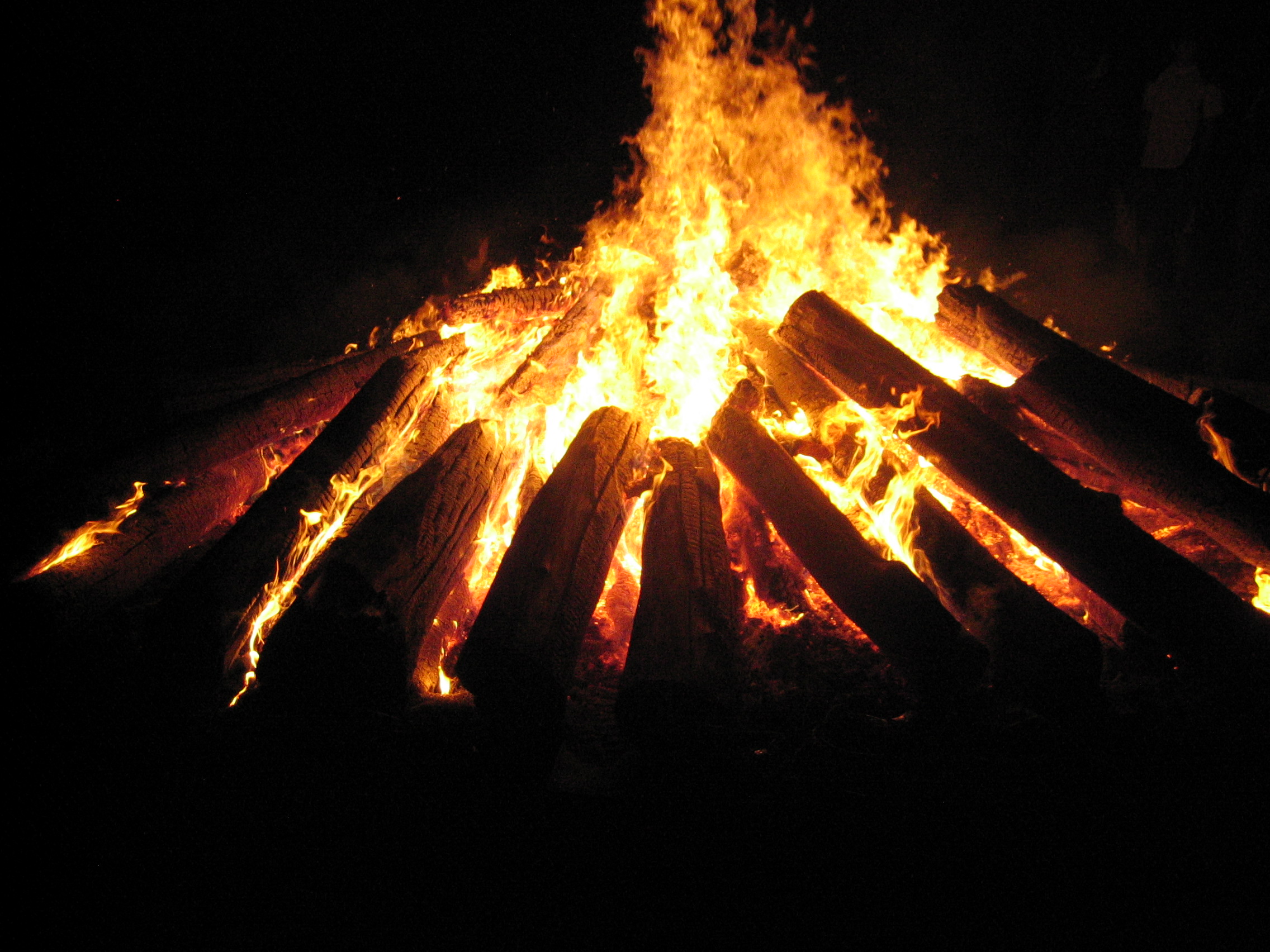 Just what are the laws surrounding lighting a bonfire? Kate Briscoe sets out the rules or lack of them for bonfires.

There is nothing like a bonfire to stir up the heat of neighbourly anger and it is a subject that pops up frequently on our legal forums when people want to know……..Just what are the laws surrounding bonfires? Can you light them during the day, after dark, at week-ends?

Many people seem to think there are some ‘laws’ but I can settle it once and for all, there simply are no such laws. https://www.gov.uk/garden-bonfires-rules

So where has the confusion arisen? I suspect it may have come about through housing estates being built with properties containing restricted covenants banning bonfires in gardens. This is not uncommon and is a term you choose to accept in a lease of a purchase or rental property. It is possible such local restrictions gained hold in the public mind set and people just assumed there must be a law somewhere about this subject, but the bottom line is you could light a huge bonfire at 3am and there would nothing your now awake neighbours could do to stop you illuminating their entire home all night, unless they can persuade the local constabulary that this inferno is a breach of the peace.

There are laws about the nuisance a bonfire can cause such as the burning of noxious or dangerous substances, or to allow the smoke to drift across road carriages as happened with the collision on the M5 in 2011 which claimed seven lives, although in that case all charges were eventually dropped.

If your neighbour sets bonfires persistently, the council may investigate that as part of nuisance behaviour but as I’m sure you are already aware, that is a long slog and without necessarily an improved outcome.

One fear we also hear a lot is that the bonfire may cause their fence to be burned or trees and hedges. If this happens, even to a relatively small degree, the neighbour has committed criminal damage potentially and the police could be called. This would fall under the same criminal damage category as when hedges have been cut without permission.

Sadly, bonfires seem to be used by nightmare neighbours to further a campaign of harassment or intimidation. The bonfire is quite tribal and no doubt makes the aggressors feel strong as they fan the flames higher, knowing their neighbours are inside well aware of the intimidation.

Neighbour disputes are also an area where we hear of eye wateringly high legal costs and often a winner take all result.

I don’t doubt that some neighbour disputes are irrecoverable, where to be blunt, it would be cheaper to move house than get embroiled in any dispute. Do not forget that ANY dispute raised with a neighbour should be declared in a Sellers Information Pack, so sometimes if you really feel the situation is untenable, relocate before it comes to that.

In the event that it could be miscommunication, there is nothing better sometimes than a cup of tea and a cake. I have done this! I developed a property many years ago and for some months, I was viewed as a neighbour from hell. I even received an anonymous postcard pleading for the noise to stop. I felt genuinely bad, so I visited each neighbour with a home-made cake, asked for a chat, apologised sincerely, explained the delays and timescales and gave them a realistic insight into when peace would be restored.

If however things have gone beyond this point and lawyers are involved, now is the time to urgently consider the bigger picture. People have literally lost their life savings and homes over the height a hedge has been cut to. If you are already down this route, do give serious consideration to mediation to resolve the dispute. This approach would offer a far safer costs risk but must be approached from both sides with a consideration of compromise. The phrase ‘An Englishman’s home is his castle’ perhaps has some influence on the strangely territorial nature of owners, but a relaxed and supportive attitude can forge life-long friendships and make neighbourly life far more pleasant. So next time you light a bonfire, show a little consideration and thought to avoid unnecessarily upsetting your neighbours.

If you are experiencing neighbour difficulties, seek some free help on the LegalBeagles forum or look for an experienced solicitor to assist you at JustBeagle